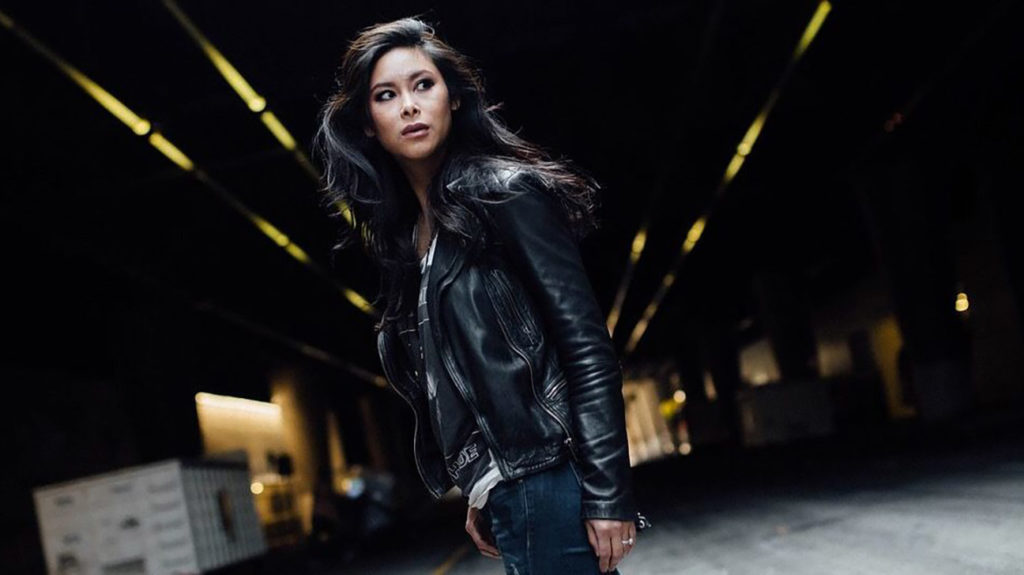 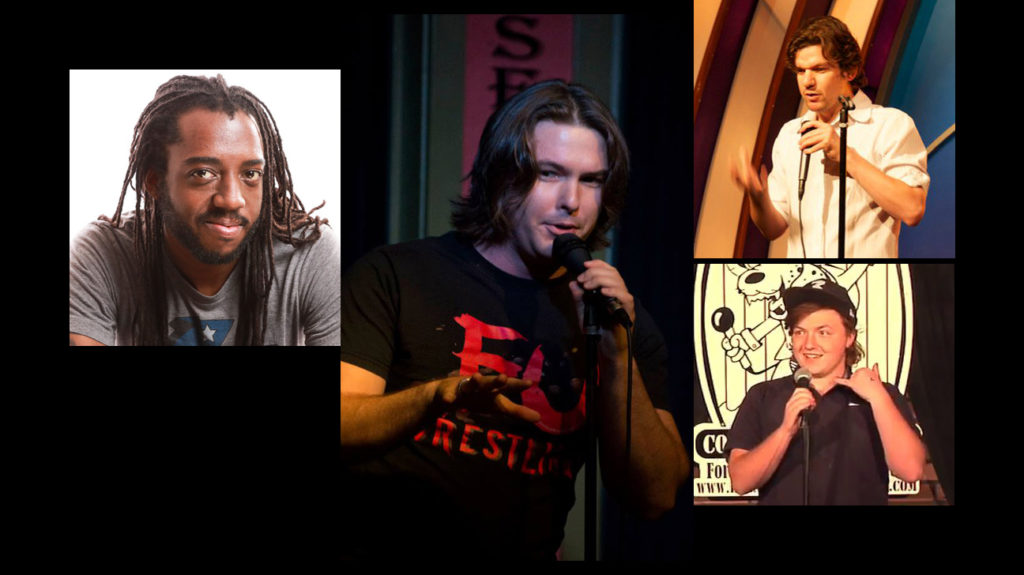 Join us for an Hour of Comedy with Jon Allen & Friends featuring: Jon Allen 2016 San Diego Film Award “Best Actor” nominee and winner of the 2014 “I’m Funnier Than” Comedy Contest, Jon has always had an interest in story-telling and making people laugh.In the world of anime he’s lent his voice to many […] 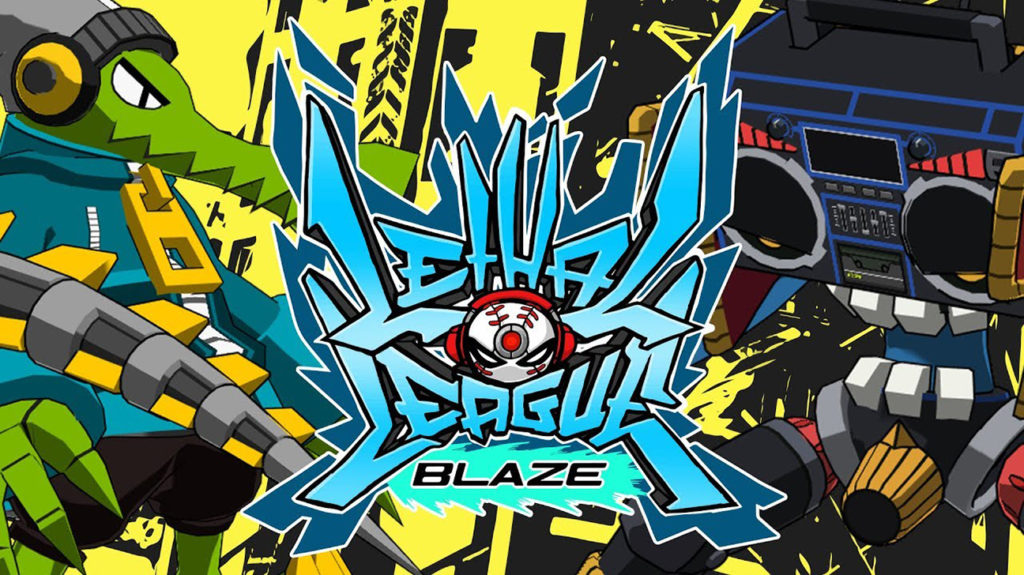