Presented by Nochi Studios, building a game from the ground up can seem like an unachievable task, but anything is possible with the right tools at your disposal! This panel will give you a chance to learn about the many aspects of game development and even ask your burning questions to our diverse team! Panel […]

Elisa Phillips has been working in TV Animation as both a Color and Character Designer since 2014. Among her credits are “Rick & Morty”, “Venture Bros”, and “Steven Universe”. While attending Mt. San Antonio College in 2008, Elisa became interested in animation as a career path and pursued it passionately. After graduating, she animated web […]

Stephanie Yanez is an Anime/Jpop artist who has been touring the US and Japan since she won AX Idol at Anime Expo and is known for releasing an original song “Ultimate Miku World” with Hatsune Miku for gaming site TinierMe. Stephanie has released numerous original albums and cover albums in Japanese and English which are […]

Chat sessions are currently being sold for November 23, 27, 28, and 29. Kevin “Shazam” Li is an actor, dancer and choreographer. Originally from Hong Kong, he moved to Vancouver in 2009, where he currently resides. He is best known for his hand choreography work on the SyFy Channel’s TV series “The Magicians”. Kevin’s most […] 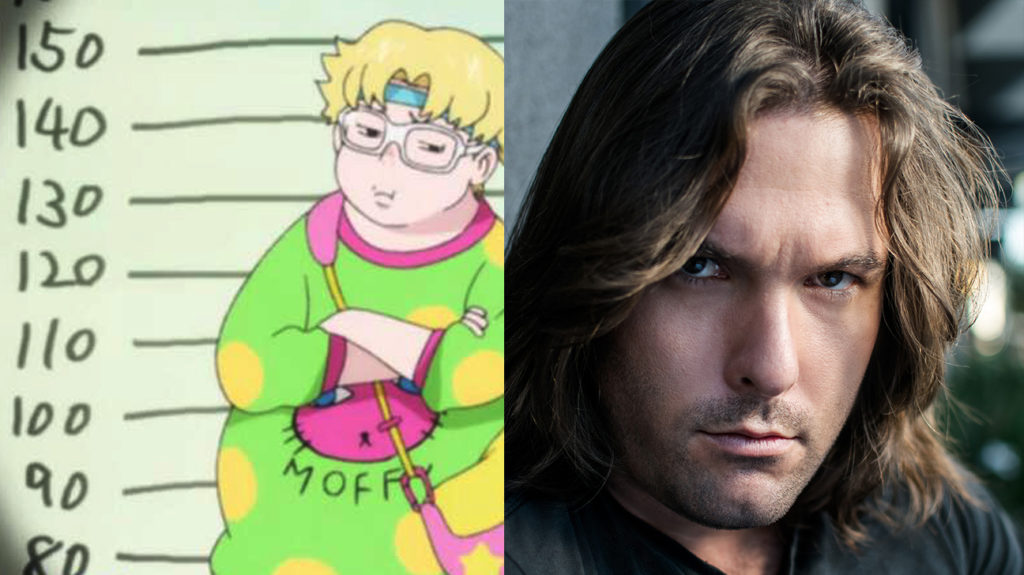 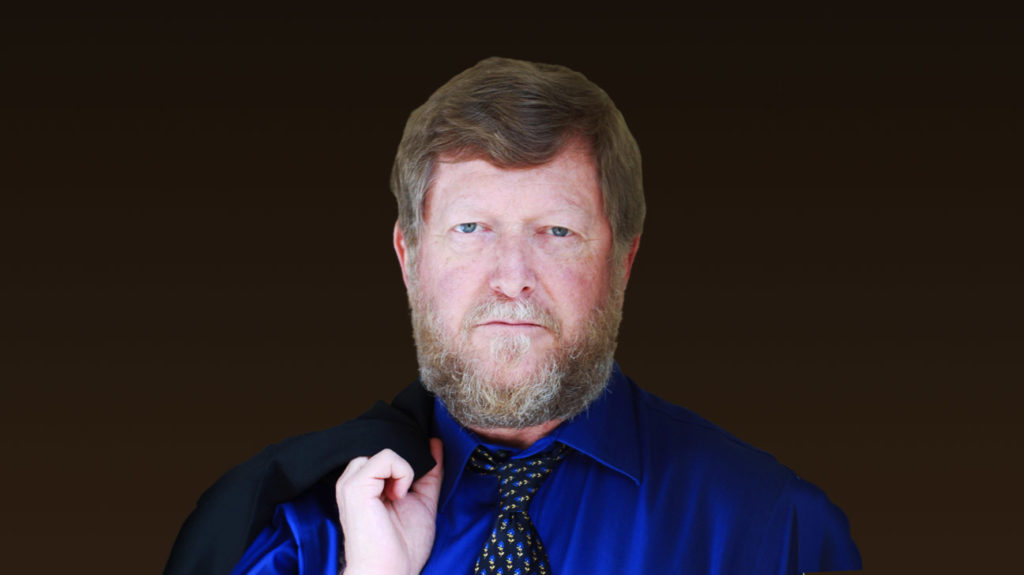 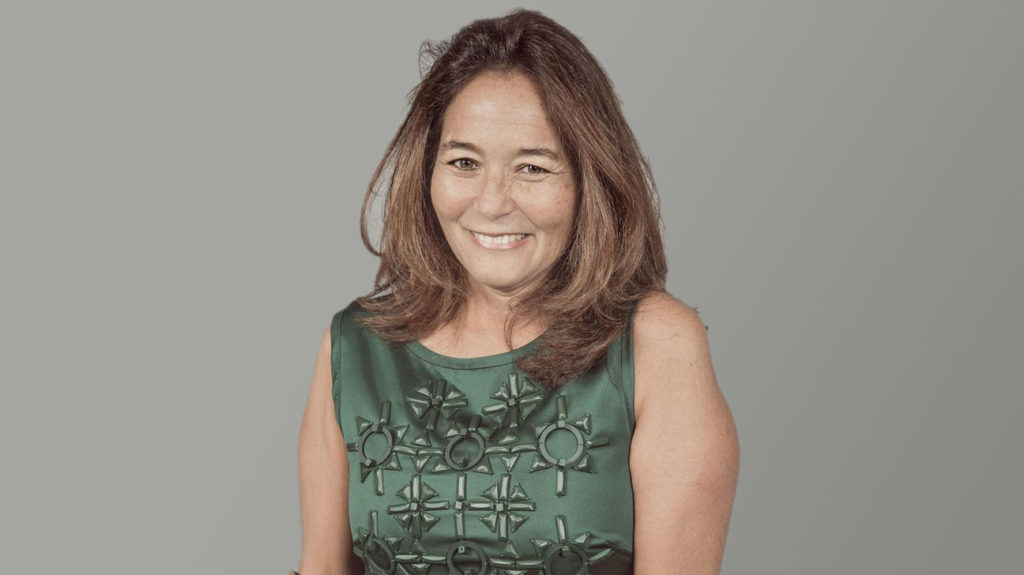